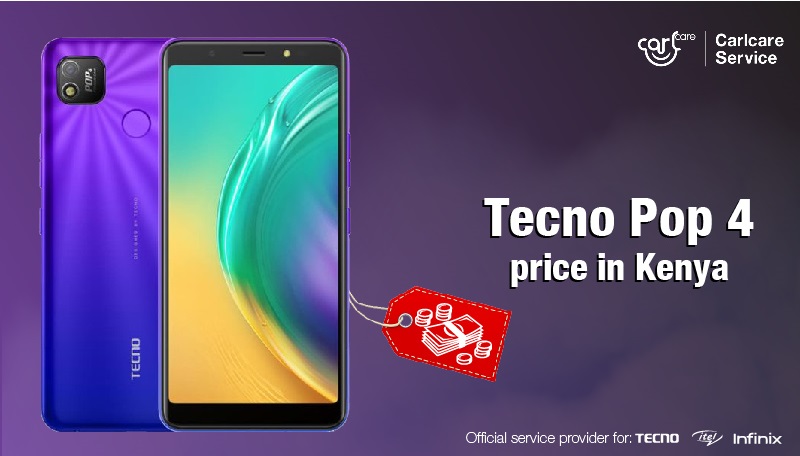 TECNO is known for launching budgeted smartphones into the market with advanced features found in high-end smartphones. TECNO launched the POP 4 series into the market in 2020 as an entry-level smartphone series. These smartphones have made it to the top of the cheapest Android phones in Kenya. Also, the TECNO POP 4 Price in Kenya is too low for the features that are provided to the users. Let’s learn more about the TECNO POP 4 specs and how it differs from the Techno POP 4 pro –

TECNO POP 4 Pro – Equipped with a 1.3 GHz processor, the TECNO POP 4 price in Kenya for the Pro version is around KSh. 9,900. You can get your hands on a smartphone from any nearby store. The device is a perfect pick for people who are looking for devices that cost less and provide more features. The device is a successor to the POP 4, which is a successor to the POP 3 series. Follow the paragraph to learn more about the price of TECNO POP 4 below.

TECNO POP 4 – Boasting features like an advanced camera setup, a big display, and a durable battery, the TECNO POP 4 price in Kenya is somewhere around Ksh. 9,600 in the Kenyan market. The device is a perfect choice for users looking for a budgeted smartphone. The ROM of 32 GB with 2 GB of RAM provided performance and storage space for users to store their important files.

TECNO POP 4 Pro – The front camera of the TECNO POP 4 Pro is a dot-in camera that doesn’t affect the visual experience of users while watching a movie. However, the front camera holds an 8 MP camera that lets you capture clear pictures of yourself and your friends. The colors and the quality of the pictures of POP 4 Pro have an advancement that allows you to capture pictures in different modes. At the back, you get an amazing camera setup that boasts an 8 MP main camera and 2 AI lenses with dual flash to capture clear images even in the dark.

TECNO POP 4 – The TECNO POP 4 features don’t sound like a smartphone that costs less than KSh. 10,000. The camera at the back features an 8 MP main camera and a flash. At the front, you get an 8 MP camera placed at the top to let the user get a wider view. The camera setup is so unique and different from an entry-level smartphone, and still, no other company has launched such budgeted smartphones with TECNO mobile POP 4 specs. This makes the series pretty unique and among the sellers in Kenya.

TECNO POP 4 Pro – No other phone in the price range of TECNO POP 4 pro provides such durable performance. You get swift speed smart to unlock that quickly recognizes the user’s face. The sensor and the algorithm are so strong that they protect your phone at the same time. Also, you get a powerful processor with 1 GB of RAM that provides enhanced performance for this TECNO POP 4 model number to execute high-end applications.

TECNO POP 4 – Running on a quad-core processor with 2GB of RAM, the device boasts an amazing performance. The 1.3 GHz processor makes the whole processor [pretty fast and smooth. Also, the display of the TECNO POP 4 has an ultra-fast response to touch to help the user make swift moves while playing their favorite racing game.

TECNO POP 4 Pro – This device adopts a big 6.52" dot notch screen that provides a clearer and wider vision for the user. The device provides a perfect screen-to-edge display that creates an enhanced viewing experience. TECNO has also upgraded the color and brightness of the display so it lets you view the screen easily even in sunlight.

TECNO POP 4 Pro – One thing that TECNO provides to users in plenty is battery life. No matter the price range of the smartphone, the TECNO always ends up giving battery life to users. An example is this device, where you get a 5000 mAh battery that lasts you for a very long time.

TECNO POP 4 – The TECNO mobile POP 4 also boasts a 5000 mAh battery just like the pro version. The smartphone provides standby of up to 40 hours of calling, 9 hours of watching videos, and 112 hours of listening to music. Not only that, the device has the power to stay on for 1000 hours in an idle state. 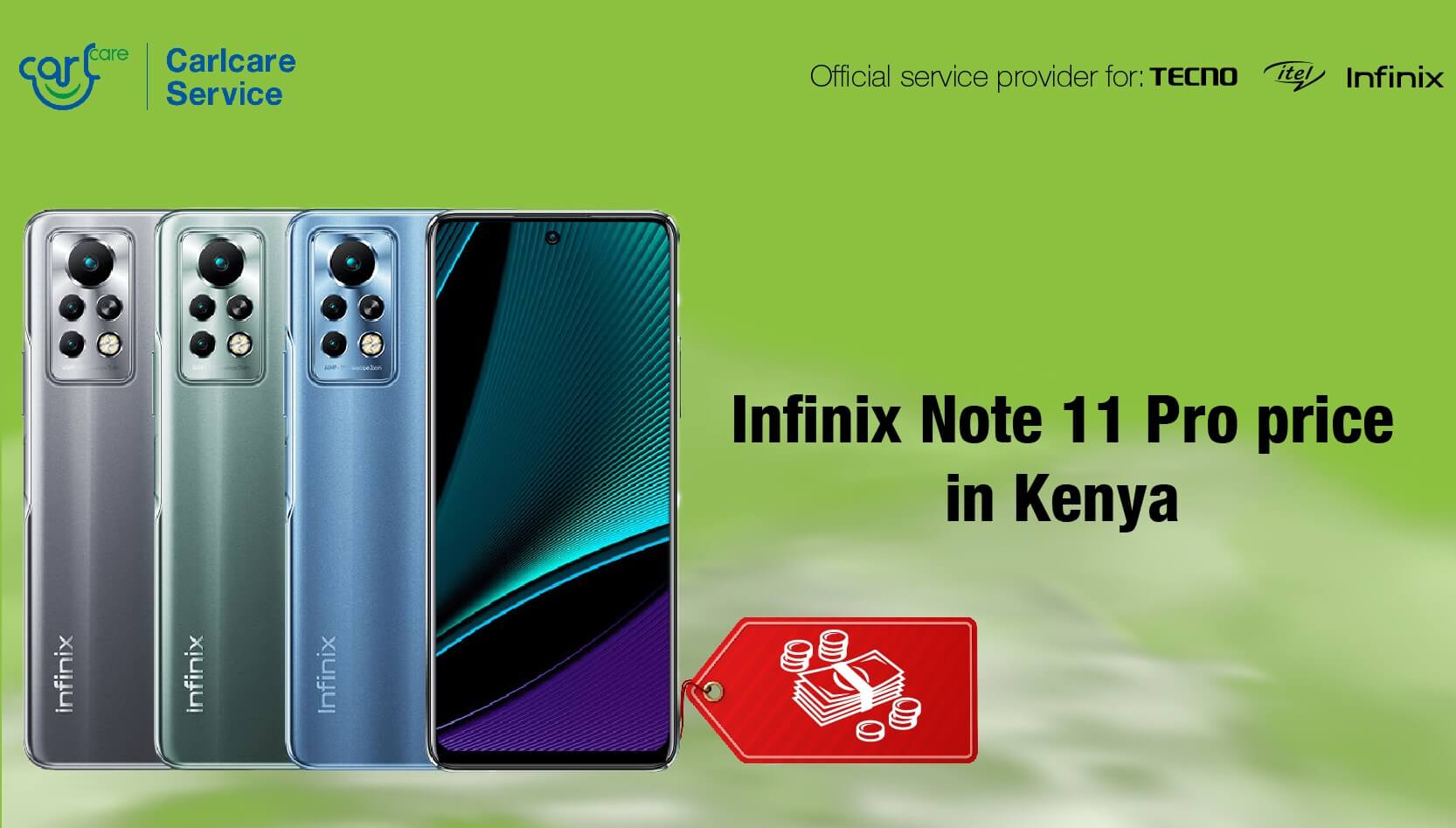 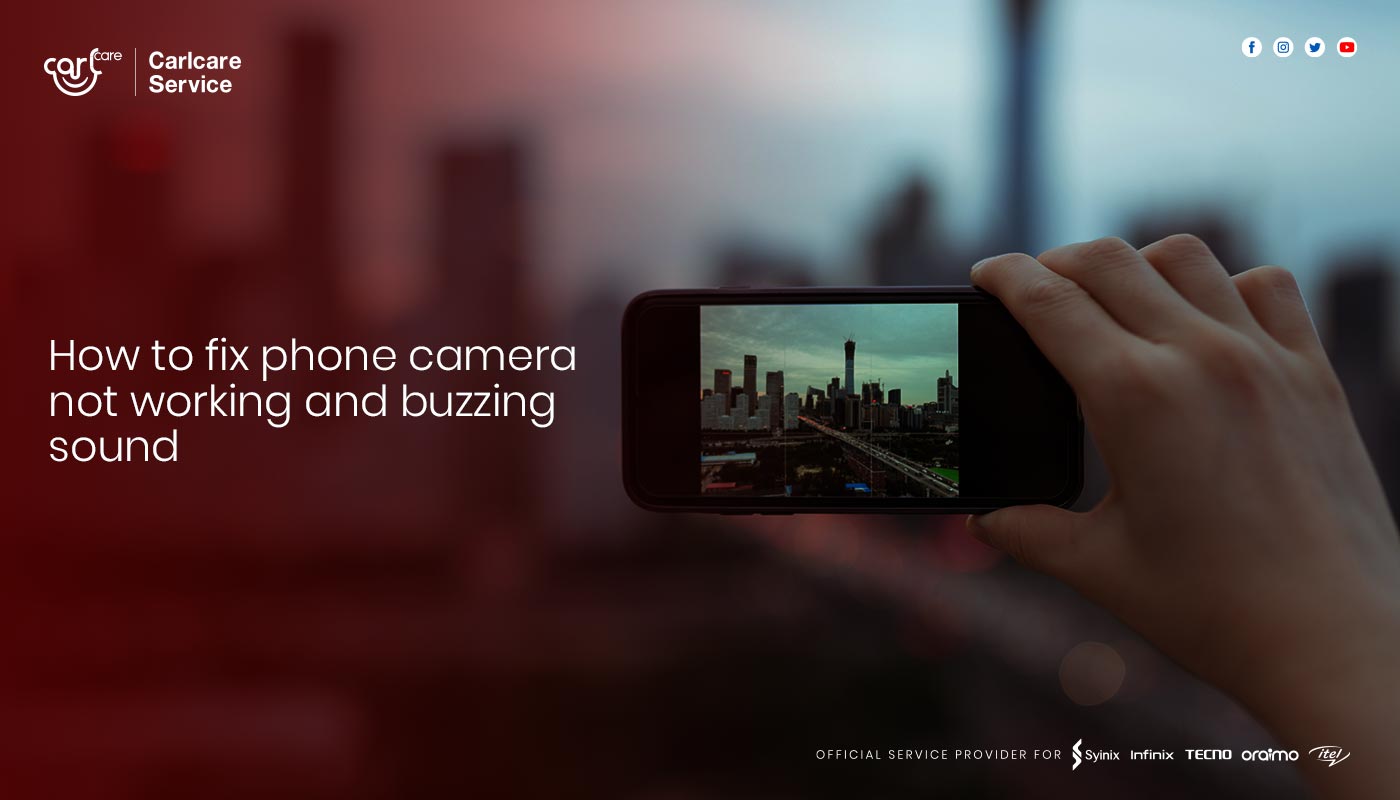 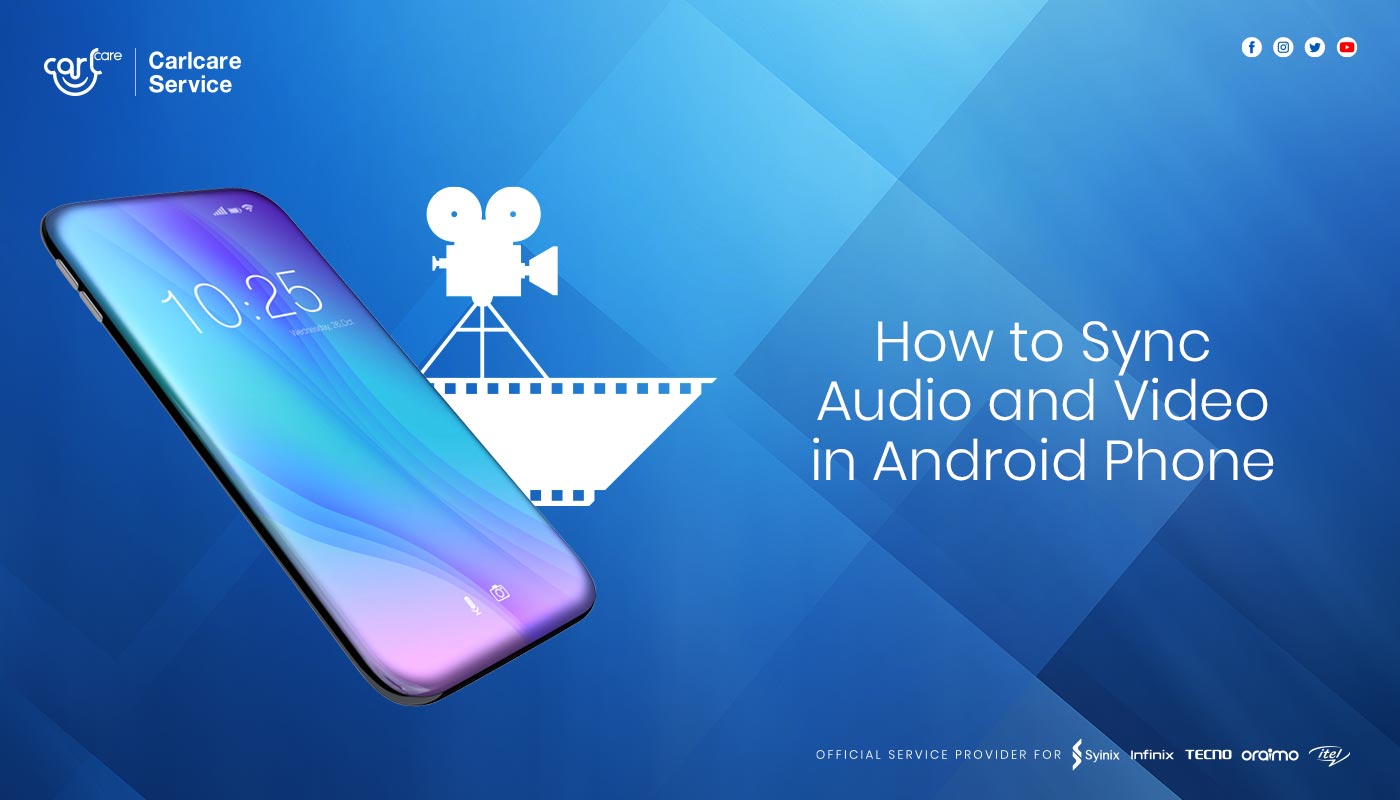 How to Sync Audio and Video in Android Phone

While seeking tips on how to sync audio and video in Android phone, one of the first things to bear in mind is that you’ll need a laptop to solve the problem. 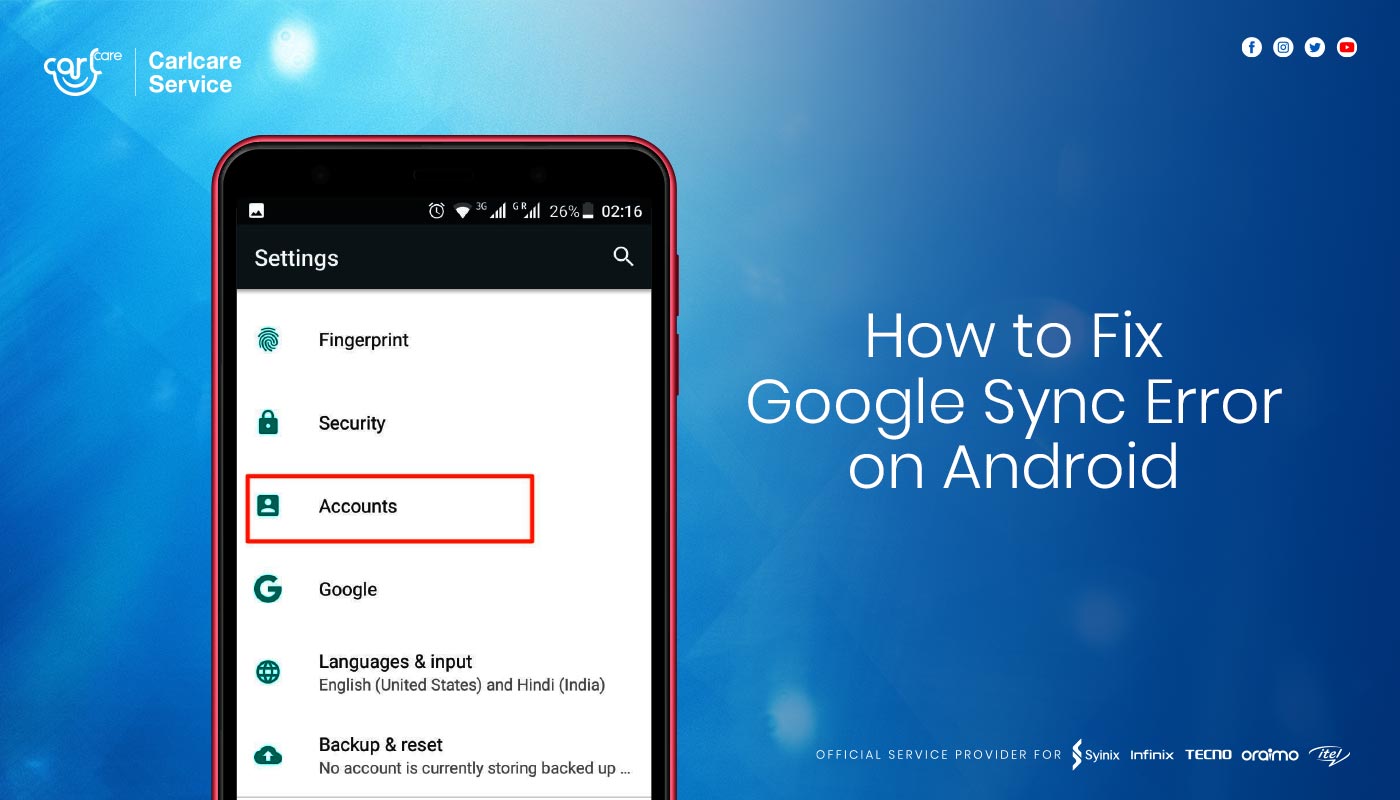 How to Fix Google Sync Error on Android 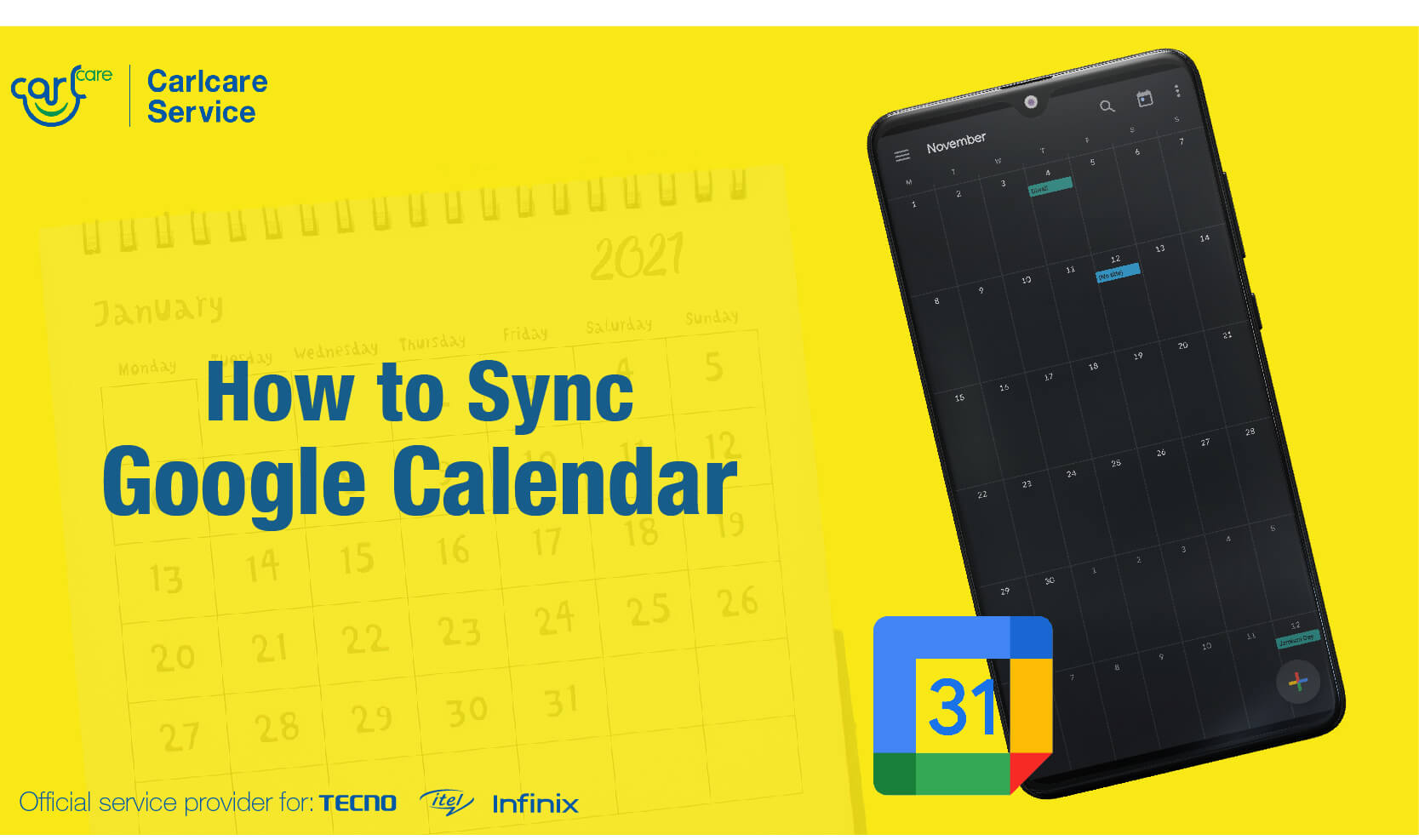 How to Sync Google Calendar

If you seek to monitor and schedule events on your smartphone, it’s better to learn how to sync Google Calendar. The mobile app comes with different features.