TECNO Pop 4 was released this year (2020) and is among the most affordable phones in the market. This is an upgrade from the TECNO Pop 3, starting with hardware to software and even the body. It’s a 2GB RAM phone running on Android 10 Go Edition, optimized to help the phone operate smoothly. Surprisingly, it comes with a massive 5000mAh battery and it looks more compact. 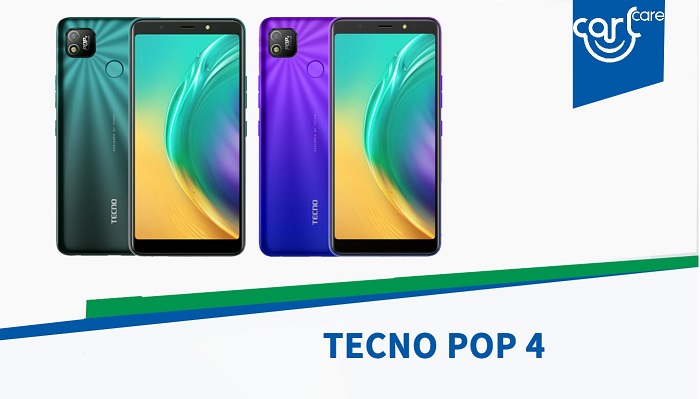 TECNO Pop 4 is a good looking phone. Just flip it on the backside and you’ll definitely fall for it. It has a modern look, and the back cover can be taken off, although the battery is non-removable. The back houses a camera, LED flash, and a fingerprint scanner.

The TECNO POP 4 comes with a big 6-inch screen along with a resolution of 480 by 960 pixels. It displays good quality videos, considering it’s an entry-level smartphone. Also, the audio is loud, not forgetting that it comes pre-installed with a scratch-resistant glass protector.

This TECNO POP 4 phone is operated by Mediatek MT6580, HiOS v6.2 UI, and is an Android 10 Go Edition. The processor is a quad-core with a speed of 1.3 GHz. Surprisingly, Pop 4 performance is something to boast about.  According to reviews, if you try editing a WordPress article on this phone, you’ll be amazed by how fast and easy your work will be， which is thanks to the combination of 2GB RAM and the Android Go Edition.

TECNO Pop 4 features a 5 MP back camera with Geo-tagging, touch focus, and LED flash to increase the focus. Basically, compared to phones in its category, Pop 4 shoots better photos, and that’s something you should pay attention to. What’s more, the photos are more detailed, which is an added advantage.

On the front side, there is the 8MP selfie camera that incorporates Face ID and Face-Beauty for enhancing selfies, including an LED flash as well.

The highlight of this phone goes to its battery. It has a 5000mAh battery that can last for 2 days with heavy usage and up to 4 days with moderate use.  In fact, several reviews have said that indeed the battery can last for 4 days, so don’t be surprised. Unfortunately, it’s not fast charging, so be prepared to spend a couple of hours charging it. Plus, you can avoid the waiting time by just plugging it in when going to sleep, and by the time you wake up it is fully charged.

Pop 4 is a 3G smartphone that houses dual SIM slots. You might be wondering, who would be using 3G Internet in 2020? To your surprise, 3G is still much usable and in fact, it works just perfectly. TECNO Pop 4 has an option of switching to a 4G LTE network, but people have reported that 3G is super-fast. Apart from that, other features include a WiFi spot, GPS, FM radio, Hotspot, and Micro USB 2.0.

Note that TECNO is now trying to take even after-sale services online. For example, if you have any query regarding the phone you can ask it through the Carlcare app.  The app allows you to set a meeting with the technical team in case you need the phone repaired. Also, TECNO Pop 4 comes with an e-warranty card, meaning you can easily activate it through the Carlcare app. Days are gone when everything was done through paperwork, and today things are gradually becoming paperless. From electric SIM cards to electronic ID cards to the electronic warranty card, you can surely get anything done by just communicating through the phone. 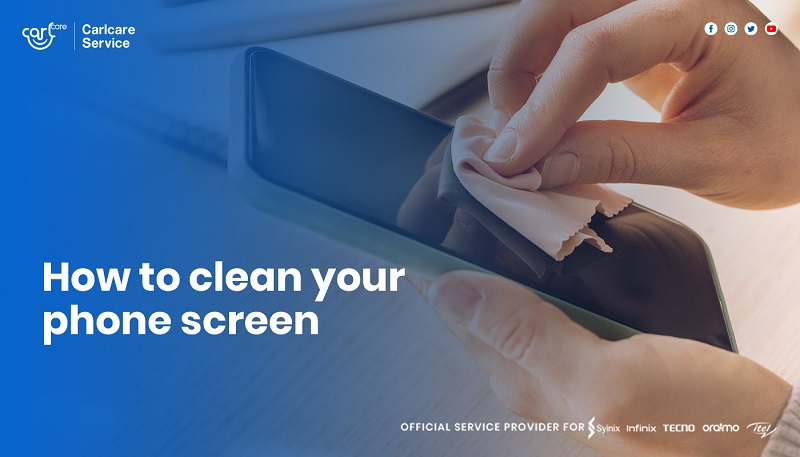 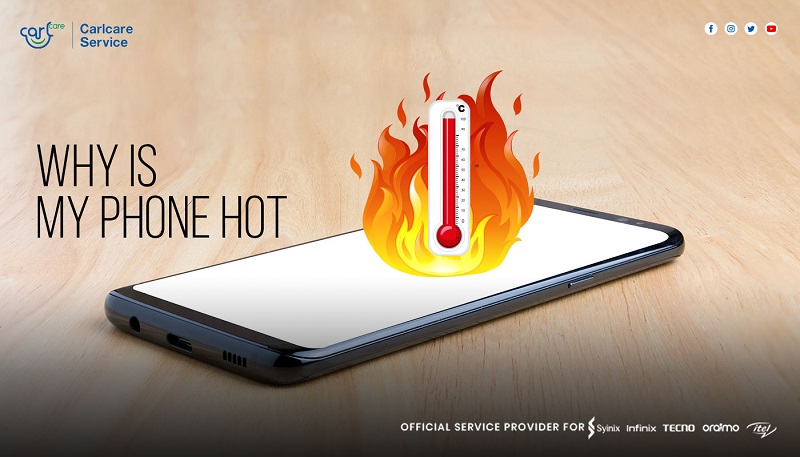 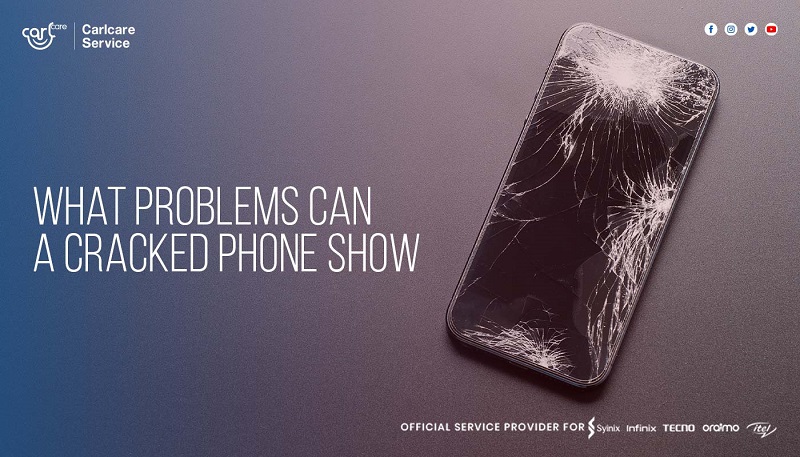