Best alternatives to FACETIME on Android

Yeah! FaceTime isn't on Android because Apple things work exclusively with Apple products. However, switching to Android or being an all-time Android user doesn't mean you can't video chat or have some FaceTime with your friends. And while Apple's FaceTime is a robust video chatting apps, there are tons of alternatives to it on Android, thanks to the Play Store!

Over here are our picks for the best alternatives to FaceTime on Android. 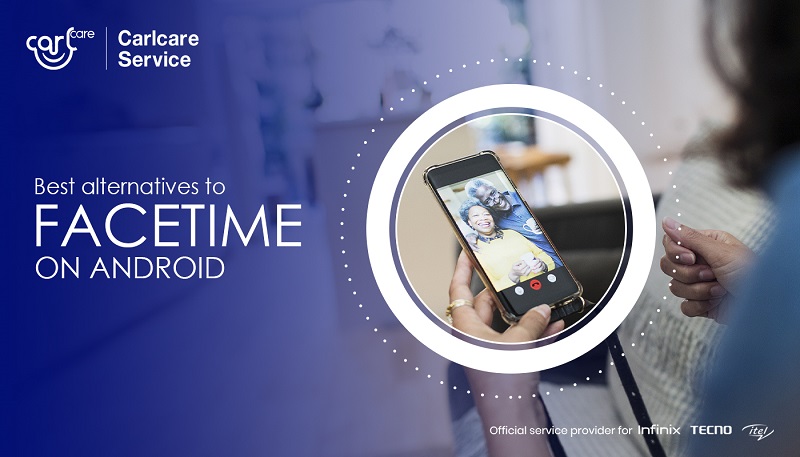 Official FaceTime for Android via browser

Finally, Apple thinks about making its popular video chatting platform available for Android. But not quite there. Android users can now join a FaceTime video chat via a browser by clicking on an invitation link sent from an iPhone user.

Apple just didn’t want to release FaceTime for Android entirely, but if you’re looking for the best way to get FaceTime on Android without passing through the corners, then you’re better off accepting it that way.

To get started, the iPhone user needs to be on iOS 15 (when available), then create a FaceTime invitation link and send it to the Android user. Once received, you’ll be able to join your iPhone folks on FaceTime via your mobile browser. And that’s everything.

If you're in search of a real FaceTime for the Android operating system, that is what you can get from Apple for now.

If you don’t fancy the way Apple wants FaceTime for Android with its new iOS 15 in 2021, then there are many FaceTime alternatives around. And for us, Facebook Messenger is one of the best out there.

Why? Most of your friends are probably on Facebook Messenger, so video chatting them should be straightforward without having to create links, tell them to download an app or whatever.

Facebook Messenger works cross-platform so it's easier to bring in your friends from iOS, Mac, Windows, Android, and others. Plus, the app offers some pretty stuff to play with, such as changing your background and adding filters during a video chat.

Moreover, Facebook has tried enough to bring the video chat feature to the Lite version of the app, which is tailored for entry-level Android devices. So, it doesn’t matter how expensive or powerful your partner’s phone is, you can both enjoying video calls on the go.

FaceTime is to iOS, while Google Duo is to Android. And while the Google Duo app isn't trying to compete with Apple's FaceTime, it's essentially the simple video calling app for Android users.

Developed by Google, Duo comes pre-installed on many Android devices, and they also integrated it into their Phone apps. At first, you need to connect your phone number with Google Duo, and anyone who has the app and your phone number can get in touch with you.

Similar to other FaceTime alternatives for Android, Google Duo is cross-platform, making it usable even on iPhones. More so, the app comes with some features of its own, and we love the Knock Knock feature that allows you to preview the caller before accepting their call.

Skype has been around for ages, and it remains one of the best FaceTime alternatives for Android. Microsoft acquired it in 2011 to replace Windows Live Messenger on Windows PCs and its phones.

The app offers tons of features that make it a worthy FaceTime alternative for Android devices. You can have a group call with up to ten people at a time. And besides that, Skype lets you make voice calls and send texts for free within the app.

Additionally, it works cross-platform, so you can bring your folks from iPhone, Windows, Android, and many more.

WhatsApp is regarded as the world’s most popular Instant Messaging app. You're probably familiar with the app: it lets you send texts, voice memos, media files and make voice and video calls with people round the clock. The app is entirely free and works flawlessly across multiple operating systems.

WhatsApp video calls and messages are end-to-end encrypted, giving you safety in whatever you choose to do with it. To make a video call on WhatsApp, you need to have the receivers phone number stored on your device.

Overall, WhatsApp is stable, feature-rich, popular, and it's one of the best FaceTime alternatives for Android.

Viber is just another good FaceTime alternative for Android devices. It works relatively to many other messaging apps we've discussed earlier. With its availability on Android, iOS, and computers, Viber delivers smooth video calling services that can withstand Apple's .

Unlike Skype, Viber developers built the app with mobile devices in mind. It's clean and intuitive UI makes the app more appealing to use and easy to understand.

Telegram remains one of the most supported Instant Messaging apps on this planet. Every now and then, the developers are always adding additional features to either compete with other messaging apps or get above them. And with the recently released video calling service on the platform, Telegram is another FaceTime alternative for Android users.

Given that the platform is available on many operating systems and the plethora of features it offers, someone can pick up Telegram and forget about Apple’s FaceTime easily.

Recently, Telegram developers also disclosed they're working on Clubhouse-like and Zoom-like features, which will add more extra features to what the app offers already.

Given Apple's sudden interest to finally bring FaceTime to Android on iOS, you might not need most of these apps if you only want to video chat with your friends using iPhones.

On the flip side, using FaceTime on a browser won't give you the best experience like using an app. With that, Apple's interest not to release a proper FaceTime version for Android devices means you might have to stick with any of the apps/platforms we've mentioned in this article.

For many, WhatsApp and Facebook Messenger have everything you need, and they're arguably the best FaceTime alternative for Android! 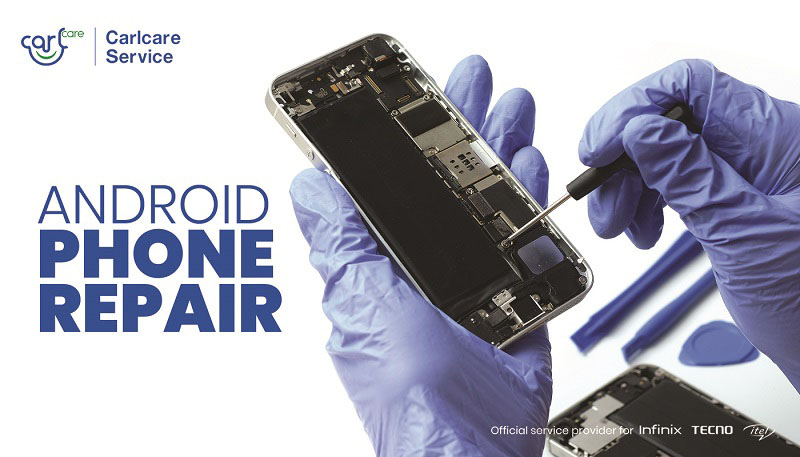 What To Consider for Android Phone repair

Is your Android phone damaged? Learn some tips before you get it repaired 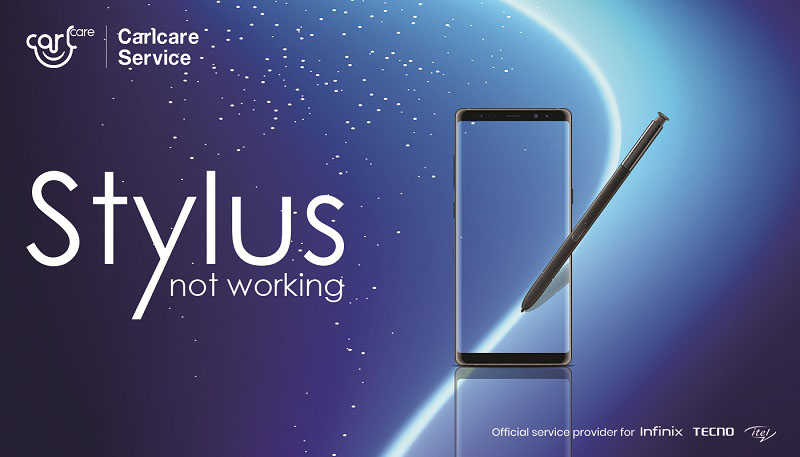 How to Fix Stylus Not Working

What to do when your phone' stylus is not working? Read more 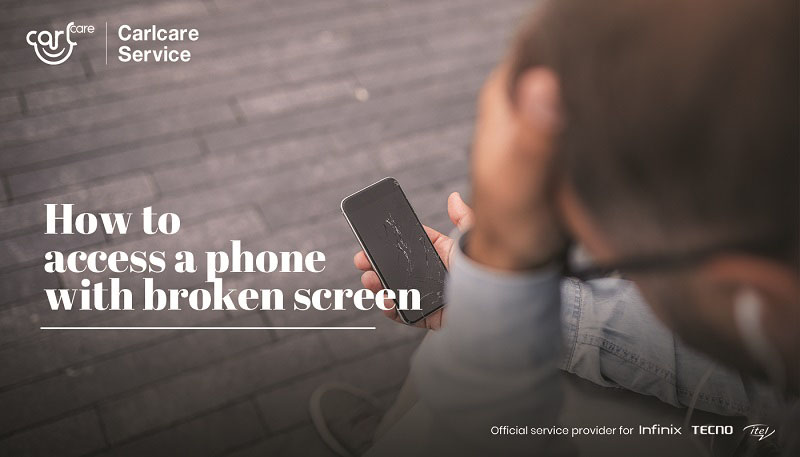 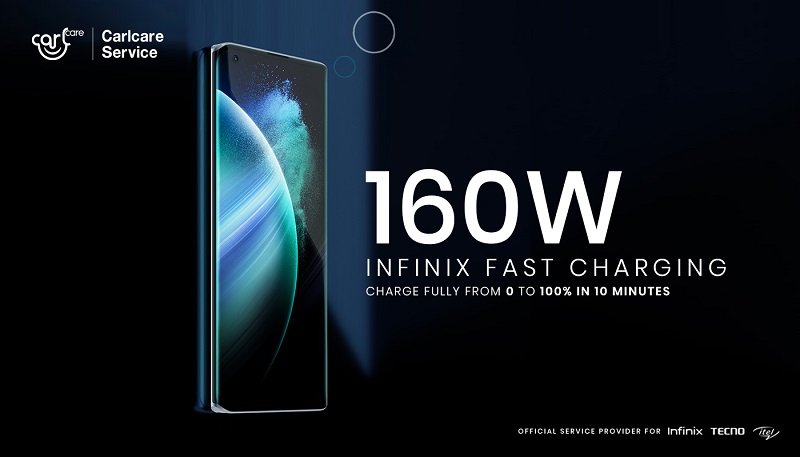 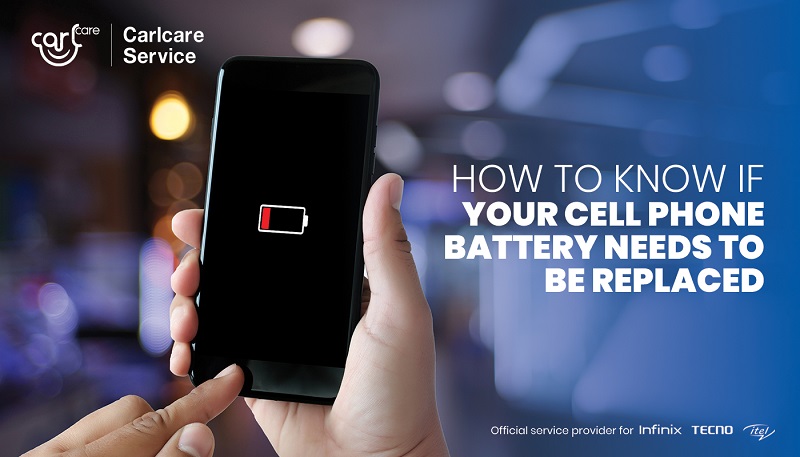 There are some signs that may tell you you need to replace a phone battery.