Facebook Keeps Stopping On Your Phone? Here's What You Need To Do 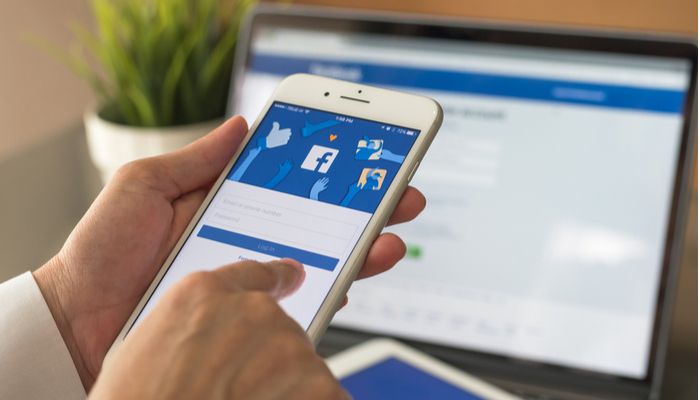 Were you about to view the latest updates from your friends but your Facebook app keeps saying "Unfortunately, Facebook has stopped", or at worse, "Facebook keeps stopping" whenever you launch it? You're not alone; it has happened to millions of billions of Facebook users globally. And since many people spend most of their day on Facebook, it's somewhat equivalent to having a bad day when Facebook keeps crashing on their phone.

What's more, Facebook has over 2.8 billion monthly active users as of the second quatre of 2020, making it the most-used social media platform in the world. Now and then, everyone is joyful and willing to share their latest updates with friends and followers on the platform which makes it very popular and frustrating when it stopped working.

So, if the Facebook app keeps stopping on your Android phone, here are the 8 best fixes to try.

In case you can't find Facebook on the list, that means you're up-to-date. Try other solutions below.

A notorious reason Facebook keeps stopping on Android is when you have too many apps running in the background. Actually, you can run many apps on your phone; but depending on your RAM capacity, Facebook might keep crashing occasionally. To fix that, all you need is to clear all running apps from the Recent Apps panel.

If closing all running apps didn't do the trick, we recommend you reboot your phone now to fix the Facebook app that keeps crashing. You read that, right? Rebooting your phone can resolve many problems and it doesn't take time to do it. If you haven't rebooted your phone recently, try it now; it works most times.

Another thing to do when the Facebook app keeps crashing on Android is clearing Facebook's cache and data. In case you're not aware, android apps cache some data temporarily to use them later and help reduce resource usage, but the cache data can cause the Facebook app to keep stopping sometimes.

To get over that, we recommend you should clear the cache and data for the Facebook app. This will reset the Facebook app, but you have nothing to lose. All you need is to login into your Facebook account again after the process to keep enjoying Facebook.

The Facebook app can keep crashing on Android, based on your settings. This setting includes battery usage restriction, app permissions, and data restriction.

Battery Saver gets aggressive sometimes to the extent of force closing the Facebook app. If that happens frequently, you need to turn off Battery Saver temporarily or whitelist Facebook.

Additionally, you should ensure you allow Facebook to use your mobile data in the background. This ensures it is not forced to stop when you minimize it.

After the process, simply reboot your phone to see if Facebook works flawlessly now.

Right from the first time you installed the Facebook app, it started saving some data on your phone. And as time goes on, the data might get corrupt, causing Facebook to malfunction. In that case, you may need to reinstall it from the Play Store when Facebook keeps crashing on your phone.

If your Facebook app keeps closing, even after updating it, the latest version you're running might be buggy or conflicting with your phone system. In light of that, you may try installing an older version of the Facebook app.

And while the Play Store doesn't let you downgrade non-system apps, you can uninstall the current Facebook app on your phone and get an older version on APK Mirror [https://www.apkmirror.com/apk/facebook-2/facebook/].

In case you're not okay with what the Facebook mobile app is giving you, you can try installing Facebook Lite or other Facebook app client from the Play Store, pending the time Facebook fixes the bugs on the mobile app. 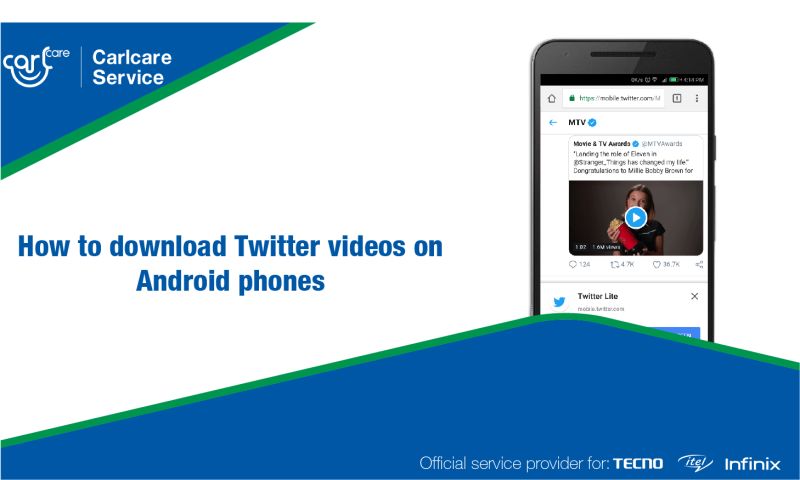 Downloading videos on twitter can be done in different ways. This article lays out several alternatives for downloading twitter videos on your android & iOS device 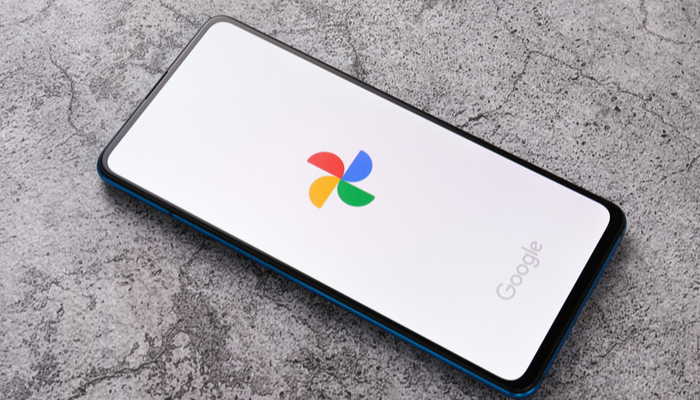 How To Fix “Google Photos Not Uploading” On Android & iPhone

Imagine picking up your phone and discovering Google Photos has not uploaded hundreds of your pics. Here is how to restore the upload feature on google photos 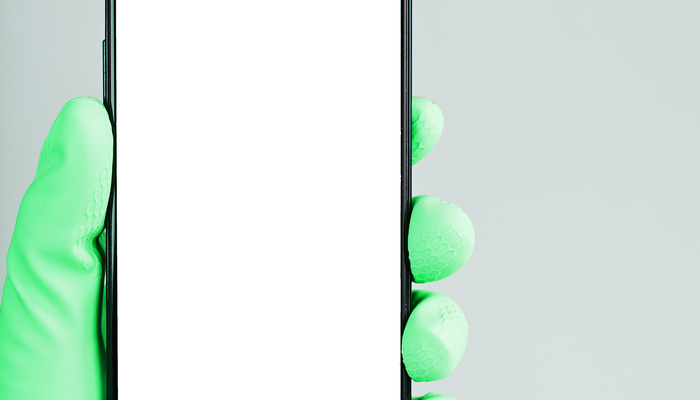 You may wonder why your phone screen turns white when you turn it on. This is called white screen of death. Here is how to fix it on Android phones and tablets 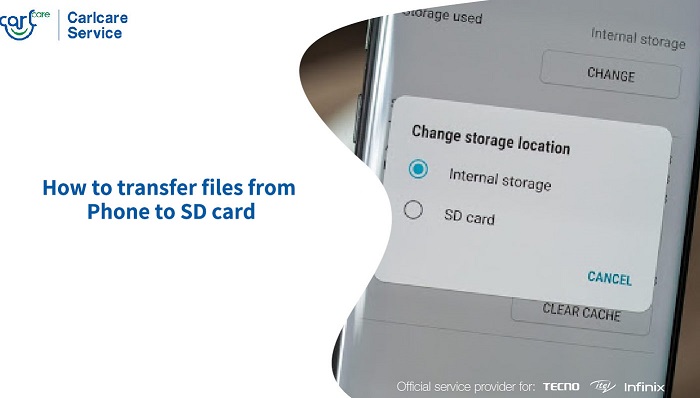 How To Transfer files to SD card-photos, apps and more

Is your phone storaage runing out of space? Check how to move data to SD card 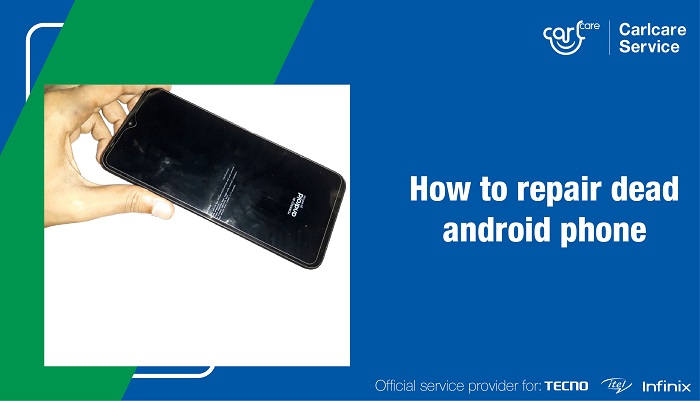 Check what to do with a dead phone