How to take a screenshot on TECNO Phone

Taking screenshots on TECNO phones is one of the most casual things you can do. Gone are those days when you have to keep holding a set of buttons simultaneously just to take a screenshot. After reading this article, you would learn how to take a screenshot on TECNO painlessly, in various ways you find comfortable for you.

The Idea of Screenshots is extremely cool. You could share your current screen with a friend, snatch a piece of valuable information, teach someone how to get something done on their phone, and many more. Without further ado, here's our guide on how to screenshot on TECNO phone. 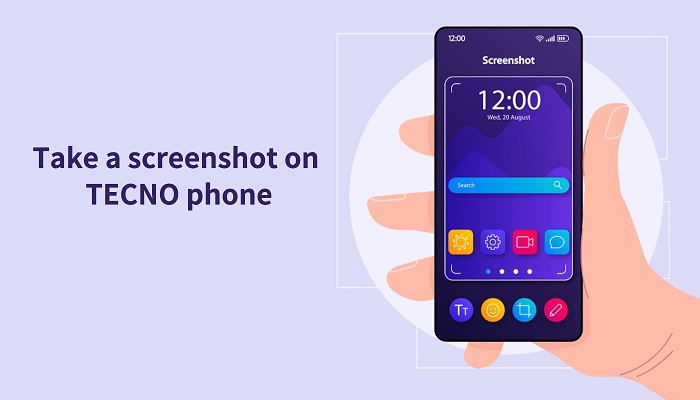 For most people, the Smart Panel has become the easiest way to take a screenshot on TECNO phones. This is because it's easy to reach, and you can take a screenshot effortlessly with only one hand. All you need to do is swipe out the smart panel and tap on "Screenshot". Cool, right? Here's how to get started. You would need to enable the Smart Panel feature from Settings if you don't have it already.

Take a screenshot with 3 fingers.

One feature we vastly appreciate on TECNO's HiOS skin is the Micro Intelligence feature which allows you to start an action by drawing simple gestures on the screen. One thing you could do with Micro Intelligence is taking a screenshot with 3 fingers. Just swipe down on the screen with 3 fingers, then boom! You have a screenshot already. You also have to enable it in the Settings app before it becomes active.

Let's say you don't fancy the two ways mentioned above, you could still take a screenshot on TECNO phone effortlessly via the quick settings panel. You do that basically by swiping down twice from the top of the screen, then tap on the screenshot button. But first, you may need to add the screenshot shortcut to the panel if it's not there already.

Because there are many custom Android skins out there, developers have the chance to be flexible with what they want their OS to look like. A good example is the first two options mentioned above. Even so, there's a unique way of taking screenshots on Android, and it's probably the one you're using currently.

Here, you could simply take a screenshot by holding down two buttons. This is how it works;

Almost everything on Android is easier to do using the Google Assistant. Let's say you quickly want to get a piece of information using your voice, turn off your mobile data, control your home appliances, take a screenshot etc., Google Assistant will always be there for you. Just make sure you have it enabled, and you're good to go.

How to take a scrolling screenshot on TECNO mobile.

Another intuitive thing you can produce with Android Screenshots is taking a long screenshot, without the need of any third-party app. With this feature, you could take the screenshot of an entire webpage, chats, or any page that can be scrolled vertically. Here's how to do that on your TECNO phone.

How to find screenshot images on TECNO phone

If we're not mistaken, the reason why you took a screenshot or scroll-shots is that you want to view them later. So how do you find the screenshots on your phone?

It's still the same process if you're used to the Google Photos app. 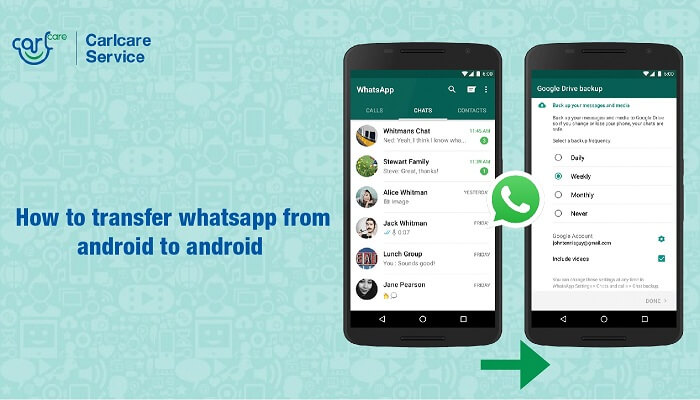 How To Transfer Whatsapp From Android To Android 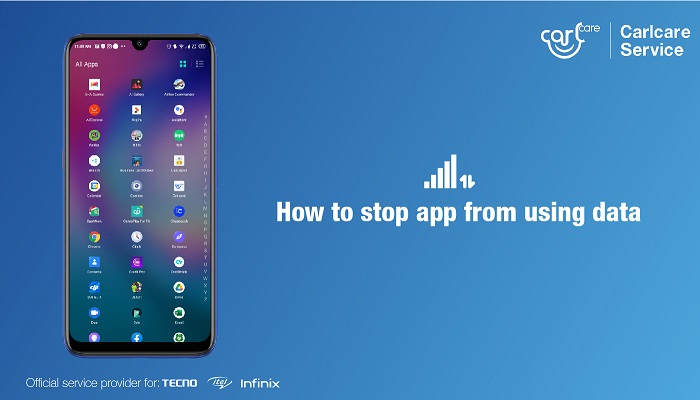 How to stop apps from using data

Understand how to stop apps from using data on Android phone 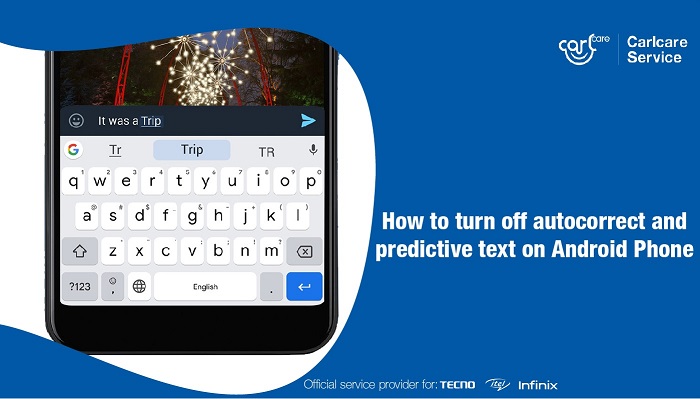 How to turn off autocorrect and predictive text on Android 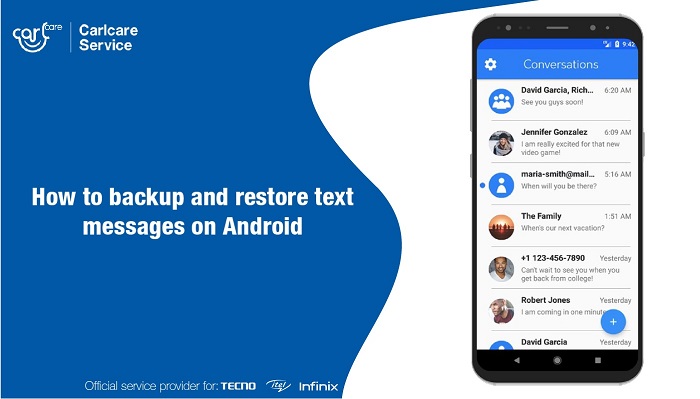 How to backup and restore text messages on Android 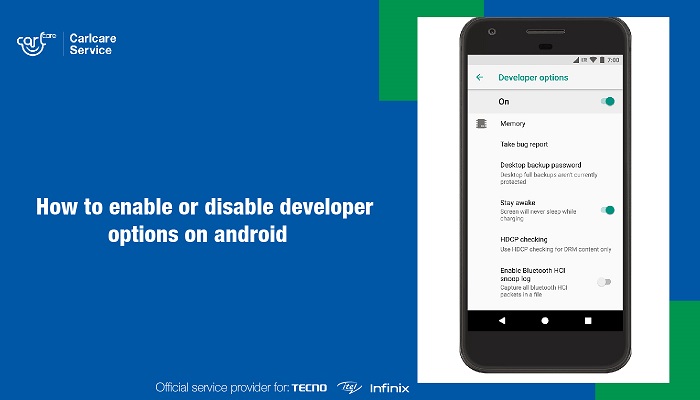 How to Enable or Disable Developer Options on Android