Repair Your Broken Phone Screen Or Replace It With A New One?

So, is it possible to repair your broken screen or need to replace it with a new one? Here's everything you need to know about fixing broken smartphone screens.

We’ve all thought of all those crazy ideas of repairing a broken phone screen when we mistakenly smash our phone screens. Had it been one could repair a phone screen only with some chemical components (say Superglue) purchased from a local store, no one would have time to visit the repair center.

However, based on how modern smartphone screens are manufactured, it’s impossible to repair but replace them. After all, it’s not quite easy to restore broken pieces of glasses without passing through industrial chemical processes.

Still, confused? We'll tell you more about if you need to repair your broken screen or replace it with a new one in this article. 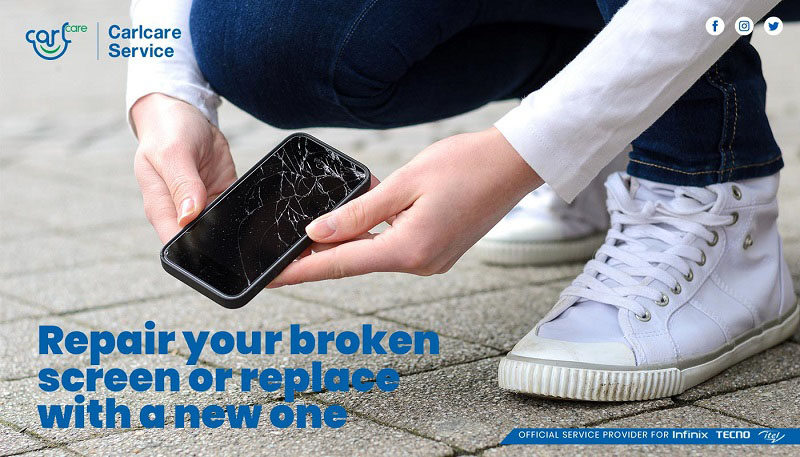 Can You Repair Your Broken Screen Or Replace It With A New One?

Getting straight to the point, a broken phone screen cannot be repaired but replaced. That’s because the phone screen is made of glass materials that cannot be joined together again once shattered, without undergoing industrial processes.

There’s also a notion that the touchscreen is different from the visual display. Yes, that’s true as the screen is made up of two layers – the Touch and the LCD.

On many older phones, a technician could replace the touchpad easily without affecting the actual screen (LCD). That's because older phones screens are split into two layers as mentioned above. However, it's another story on modern phones.

Modern phone screens have gotten better and better over the years, and now, these two layers cannot be separated. That means: if your phone screen cracks (even slightly), you cannot change the touch panel alone.  You would have to change the whole screen.

Was that a stupid and expensive move? Probably not. By fusing the digitizer (touchpad) with the LCD, manufacturers have been able to make thinner and robust screens to use on smartphones. Had it been you can separate your phone screen, it probably would have lacked special features like Gorilla Glass, high touch-sampling rate, and others.

Another advantage is, by fusing the screen with the touch panel, your phone screen would still respond to touches accurately, even when it's broken. With that, you could choose to continue using your phone for a while after breaking its screen. That's what you don't get on older phones with separable displays. Even a slight crack could render the touch screen useless.

To sum up, it’s impossible to repair your broken screen, and you can’t replace only the touchpad if that’s what’s broken. Once you break your phone screen accidentally, you’ll need to replace the whole screen from an authorized repair centre. That's how to keep enjoying your phone after breaking its screen.

How to replace your broken phone screen

Even though it’s impossible to repair your broken phone screen, a certified technician can help you replace it perfectly within a few hours.

To replace your broken phone screen, all you need is to visit the cell phone repair centre where the technician would access your phone and fix the broken screen.

However, depending on where you choose to replace the broken screen, it may result in a good or poor experience.

To replace your cracked phone screen without recurring problems, we recommend you visit the official service provider for your brand. They’re the best place to get genuine screen replacement parts. Otherwise, you may end up with various display problems after fixing your phone screen from an unauthorized repair shop.

Meanwhile, the cost of screen replacement service from the official service provider may be reasonably higher than the local shops in most cases. That's to be expected, given the quality of spare parts, professionalism, reliability, and warranty you’d get afterward.

How much does it cost to fix a cracked phone screen?

Do you have a TECNO, Infinix, or itel smartphone with a cracked screen? You’ve taken the right step to be here. Carlcare is the only service provider to repair smartphones and other gadgets from these brands.

We're the only official repair centre to get the factory-made screen for your TECNO, Infinix, and itel devices, as well as a specialized technician, to fix it for you in the shortest possible time.

Now that you know it’s not possible to repair your broken TECNO, Infinix, or itel phone screen, all you need to do is walk into any Carlcare-accredited repair shop near you for screen replacement. You can also book an appointment with us to enjoy our priority service and reduce your waiting time and stress when you visit our centre. 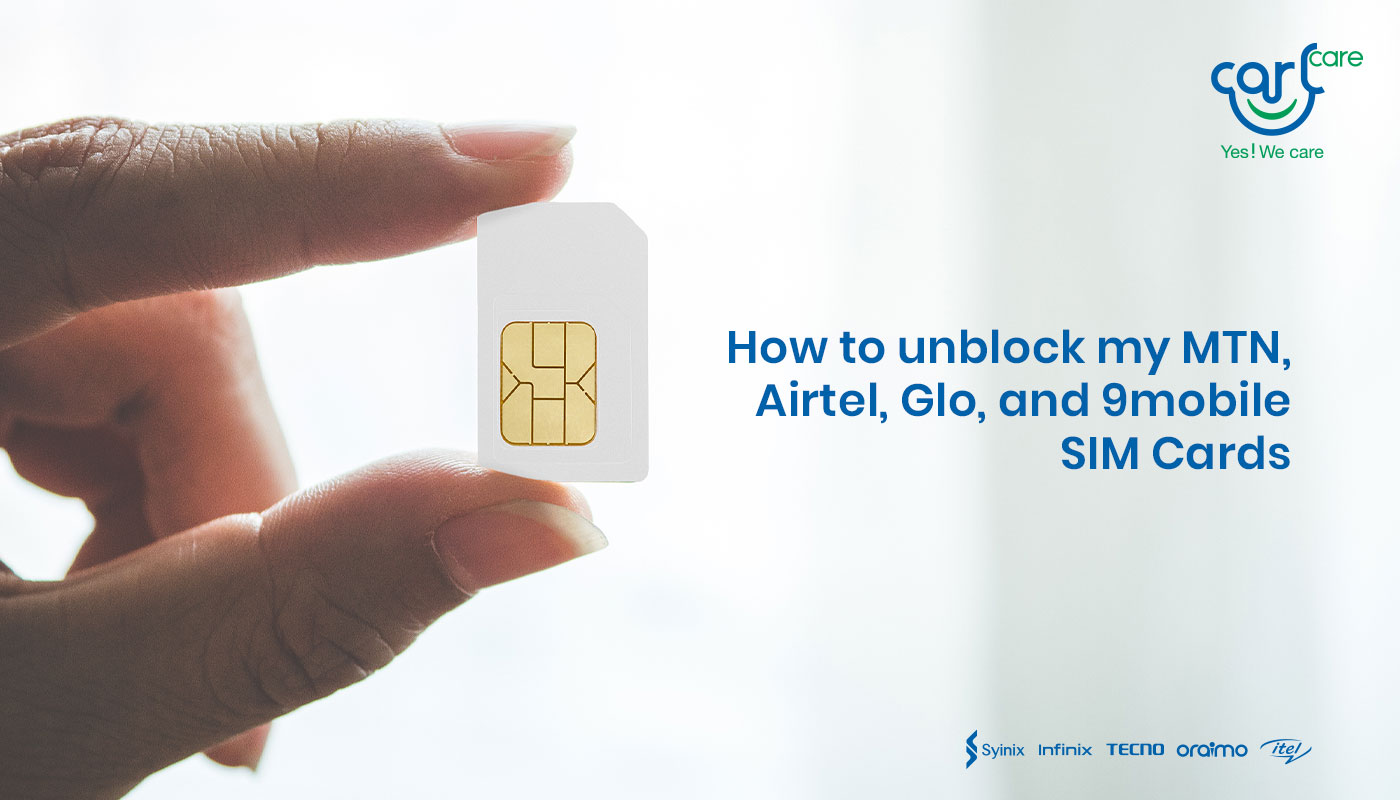 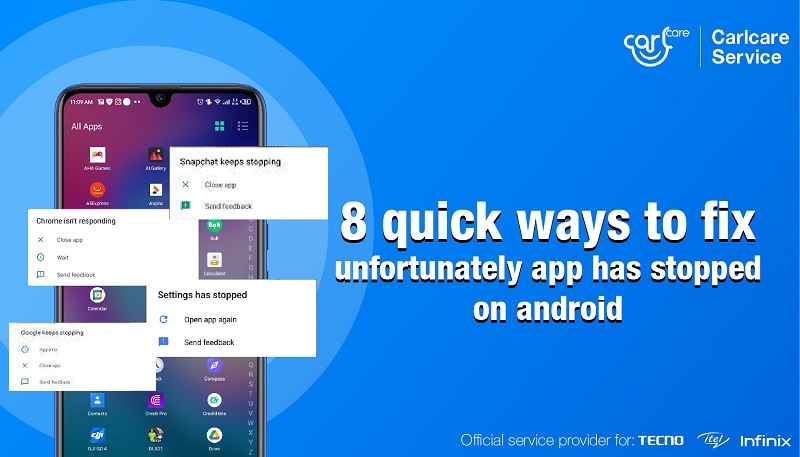