How to Remove VoLTE on My Phone

Users learn how to remove VoLTE on the phone for various reasons. An acronym for Voice over Long-Term Evolution, the VoLTE function lets you make calls through the LTE network, instead of the standard network.

One major reason why users deactivate VoLTE on their smartphones is that phone calls made via 4G/LTE or VoLTE consume more battery. 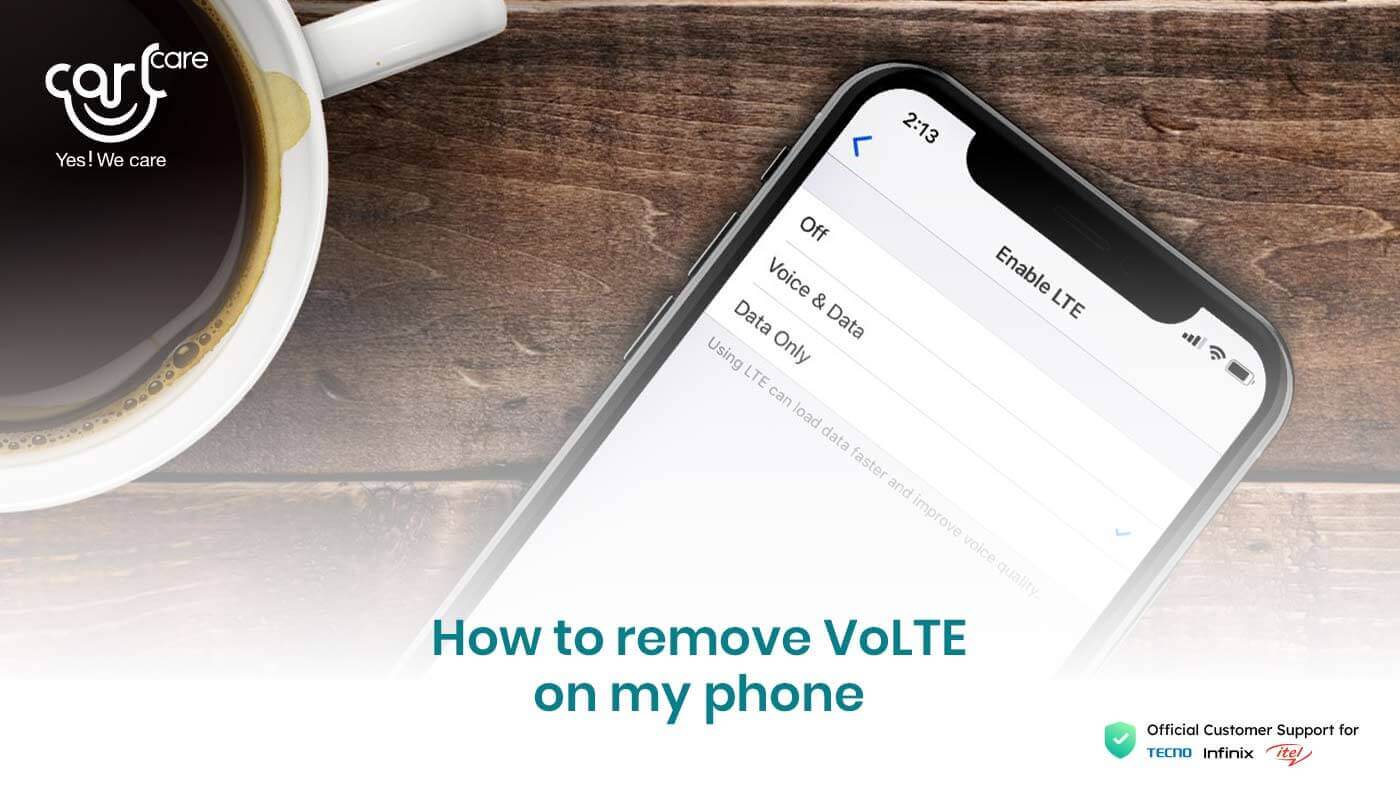 Below, we’ve outlined some reasons why users remove VoLTE:

Deactivating VoLTE on Your Smartphone

Let’s examine how to remove VoLTE in TECNO phones and other smartphones. We’ve outlined the steps to disable the HD call option on Androids and iPhones:

How to remove VoLTE on my phone for Android

Once you complete these steps, you‘ve solved the VoLTE problem, and you will no longer be able to make HD calls. Generally, these tips on how to remove VoLTE in my Infinix phone work whether you want to activate or remove VoLTE.

You may not see the feature in Settings. This means the option isn’t installed on your mobile device.

How to remove VoLTE on my phone for iOS

Below, we outline the steps to take if you want to turn VoLTE on or off on your iPhone. Only iPhone 6 and above ship with the VoLTE technology support. However, if you don’t want the feature, you can always disable it:

If you need to fix your broken phone screen, Carlcare service centers are around the corner. Book your phone repair services here.

What Is VoLTE on My Phone and What Are Its Benefits?

Voice over LTE takes place when your network carriers make provision for phone calls over the LTE Internet connection, rather than the older networks. It’s a digital packet tech that makes use of 4G LTE mobile networks for routing your voice traffic and transmitting data.

The voice service represents the standard for high-speed wireless communications in a range of mobile devices, including phones, IoT devices, data terminals as well as wearables.

A majority of 4G wireless networks make use of LTE tech. Therefore, they feature VoLTE support. In early 2019, more than 253 network operators were investing in VoLTE technology, and 137 of these companies provide users with VoLTE services.

To make a VoLTE call, the two handsets communicating must feature VoLTE support, which must be in a supported area, with the network option turned on.

To activate the feature on your phone, simply tap the VoLTE icon on the smartphone in Settings. Please, note the foregoing if you don’t know how to turn on VoLTE.

This capability is the 4G VoLTE’s biggest benefit to users. With high-definition quality, you can communicate clearly with friends, family, business partners, or just about anybody.

The two previous network generations — 2G and 3G — didn’t offer high-definition call quality like 4G VoLTE, which provides you with call quality three times better than the other two generations.

When you seek to disable VoLTE on/off on the phone, this is another consideration to keep in mind if you decide to turn off the network feature.

4G is a network that operates on an 800 megahertz (MHz) spectrum, and that range is higher than the 2G or 3G spectrum. Thus, wherever you’re — whether on the top floor or in the basement — the 4G signal is there.

3. Video calls over the VoLTE tech.

Typically, you can establish a video call with minimal data required. You can make video calls via Google, Skype, Zoom, and other third-party apps.

However, you won’t have to install any of these apps with 4G VoLTE as smartphones with the technology have built-in support for video calls.

What Happens If I Turn off VoLTE?

When you disable VoLTE on/off on the phone, you may be curious about what happens to your device. You won’t be able to make HD voice and video calls. Also, your Internet speed will be lower as your device switches to 3G or 2G spectrum whose ranges are lower than their 4G counterpart. In case you encounter phone problems we are here to help you!

In this guide, we’ve highlighted tips on how to disable VoLTE in itel phones and other devices. Voice over LTE occurs when your network carrier lets you call over the LTE Internet connection, instead of the older mobile networks.

VoLTE is a digital packet tech that utilizes 4G LTE mobile networks for routing a user’s voice traffic and transmitting their data and is much faster than 2G or 3G networks.

Phone owners seek information on how to remove VoLTE on the phone for various reasons. One major reason why users disable VoLTE on/off in the phone is that calls made using 4G/LTE or VoLTE drain the battery. 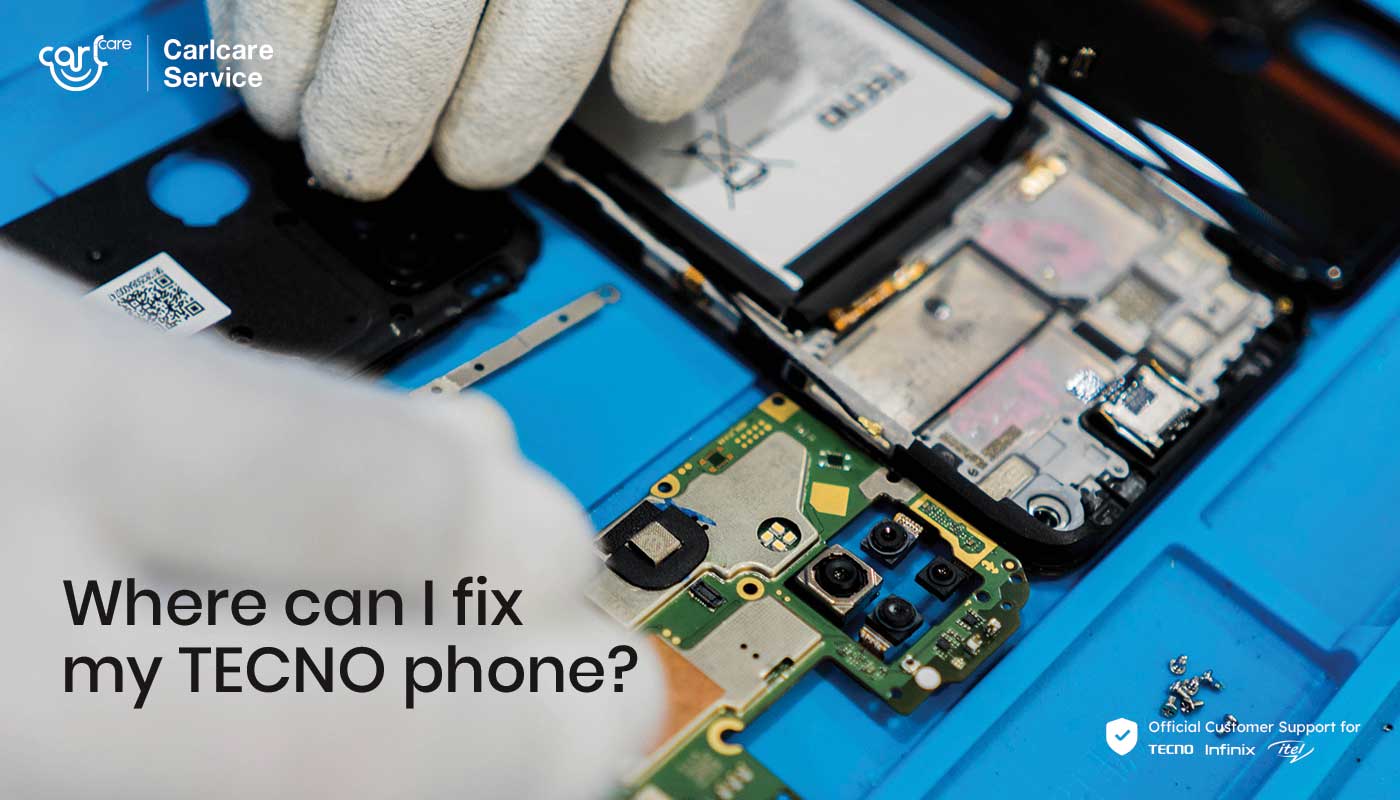 Where Can I Fix My TECNO Phone

Are you looking for a place to repair TECNO phones? 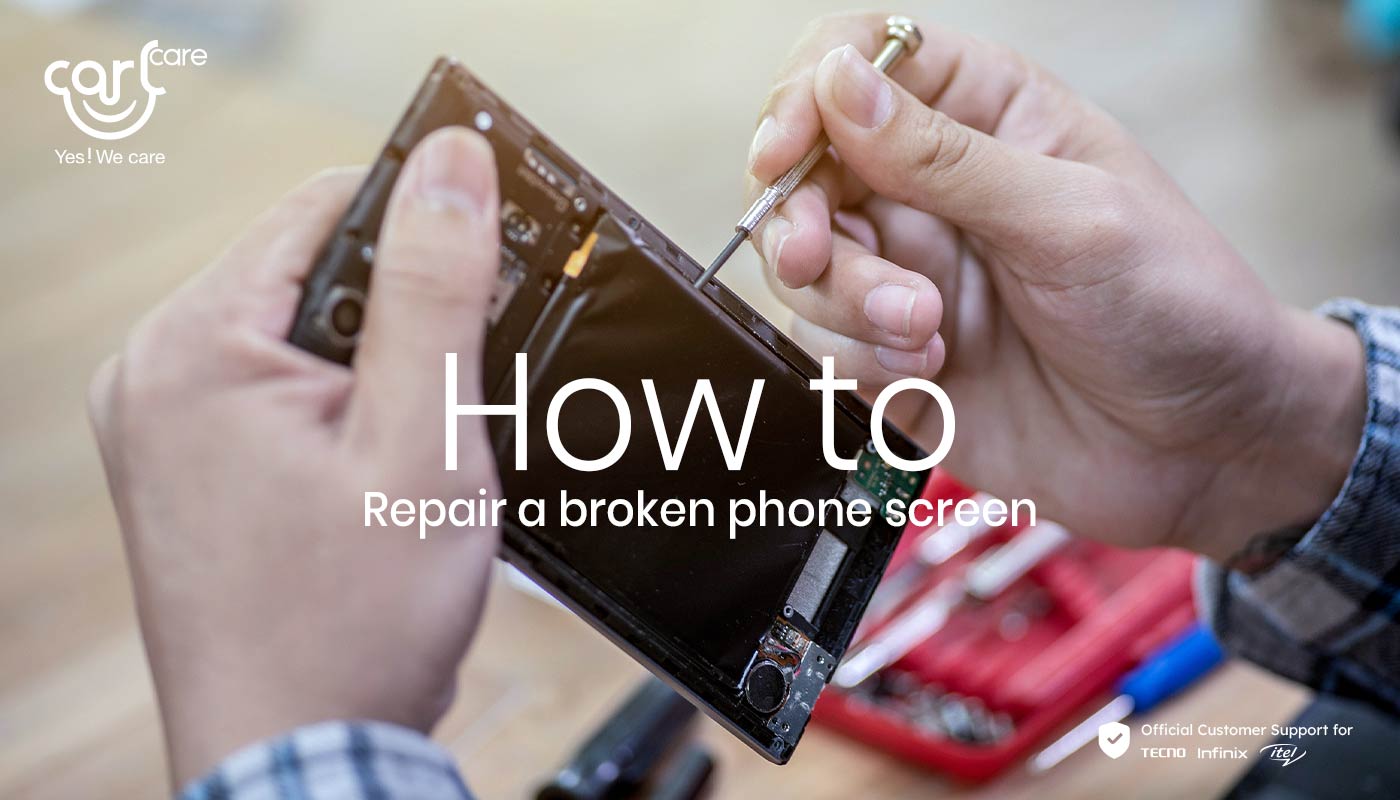 How to Repair a Broken Phone Screen

If you want to know how to fix a broken phone screen, this is it!

How to Fix Network Not Registered on Android

We have listed methods on how to fix networks not registered on Android within a few minutes. 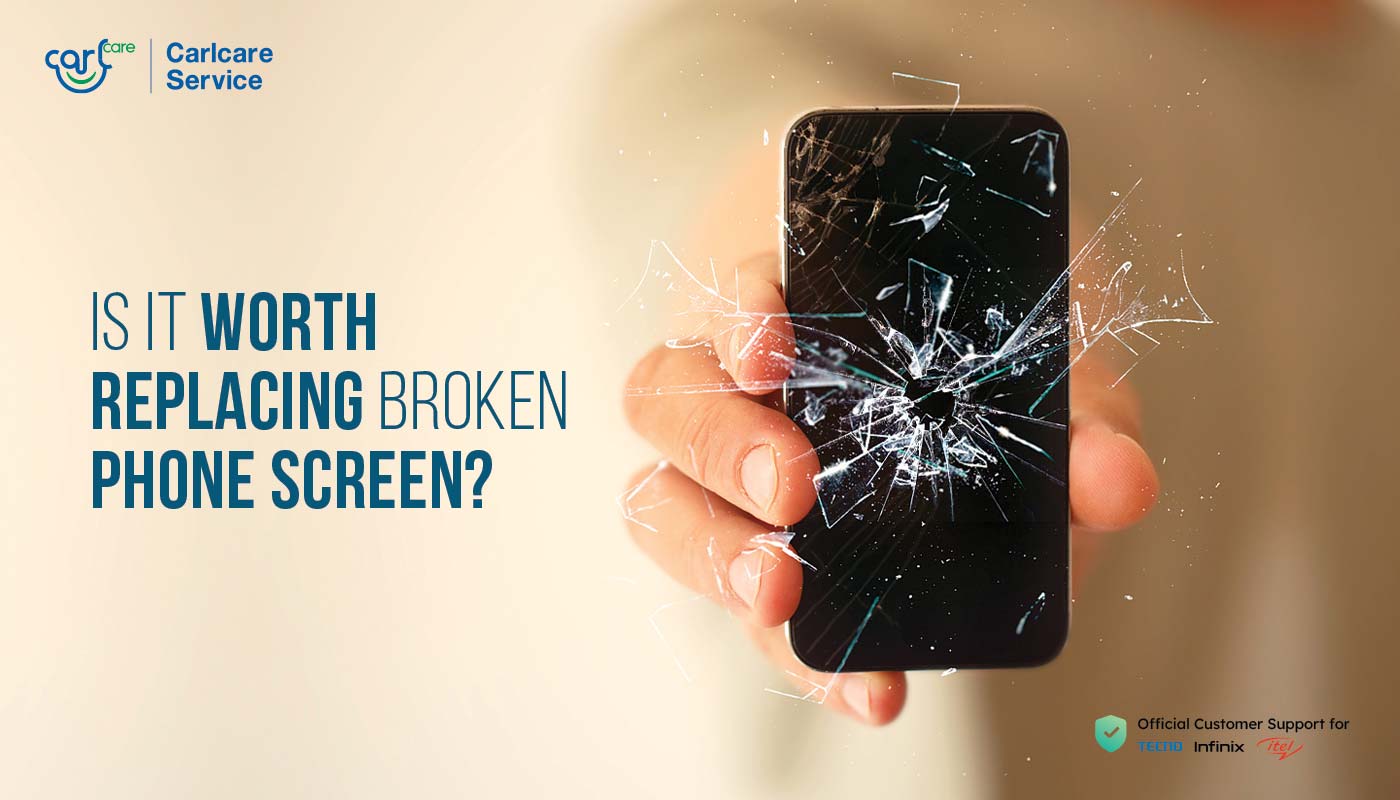 Is It Worth Replacing Broken Phone Screen?

Is it worth replacing the broken phone screen or getting a new phone? 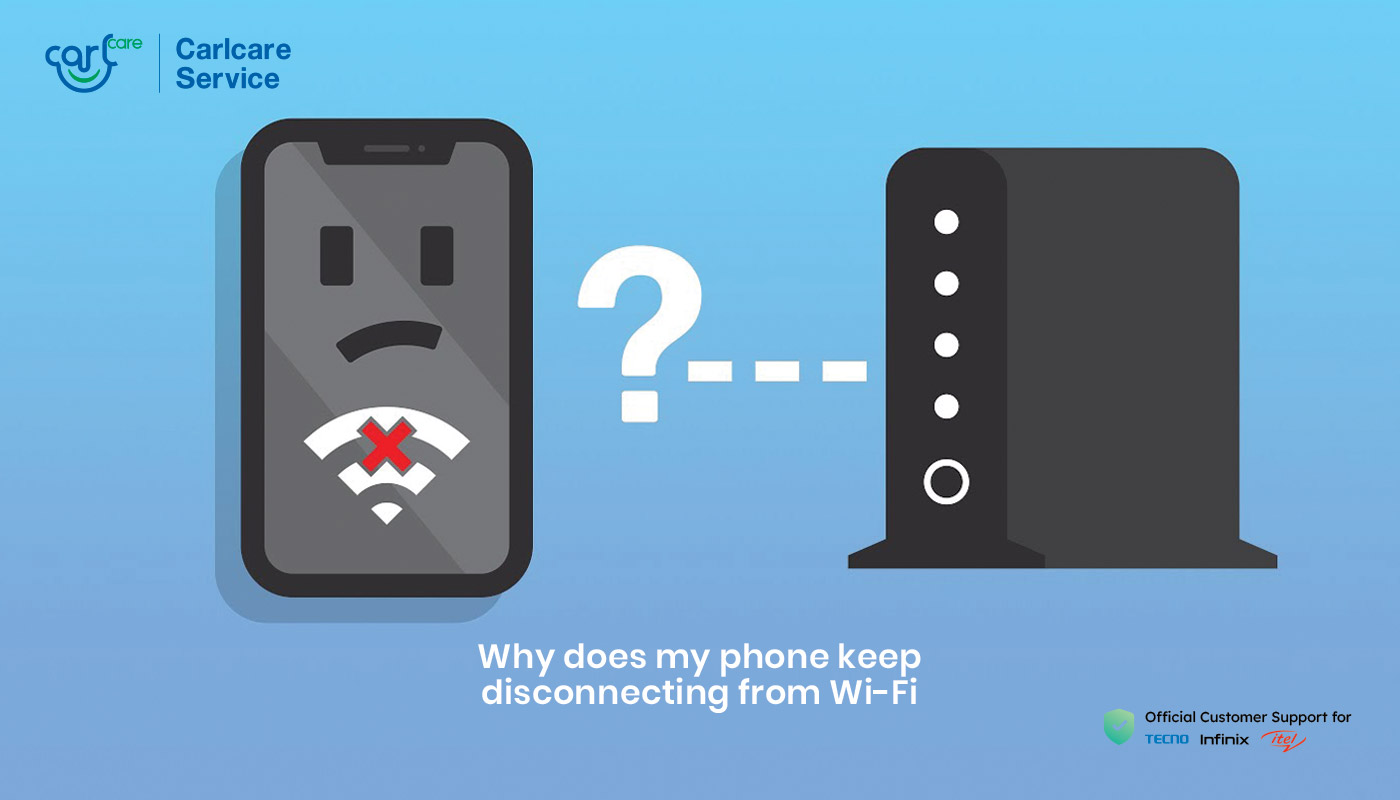 Why Does My Phone Keep Disconnecting From Wi-Fi?

Check your phone software and make sure everything is up-to-date.