How To Transfer Data From Android To Android 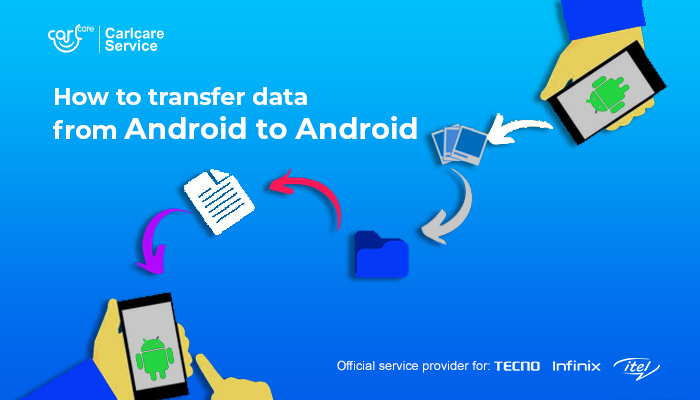 Whether you’re a power user or just a regular Android user, one thing people usually do is transferring files between devices. And in the case of Android devices, there are just many things to share. It may be heavy files, documents, songs, pictures, or just anything. If you're new to Android, or you're just confused about how data sharing works, this article will guide you on how to transfer data from Android to Android.

Actually, there are plenty of ways to transfer files between Android devices. However, we've chosen the most available and simpler ones in this article. Did you just take some pictures with your friend's phone and you want to transfer them over? Let's help you out!

With Nearby Share, you can transfer almost anything on your phone—apps, photos, videos, apps (via Google Play Store), documents, links, texts, contacts. Once the thing can show up in the Share sheet, then it’s transferable using Nearby Share.

However, you need to first turn on Nearby Sharing on your device if this is your first time hearing about it.

How to transfer data from Android to Android using Nearby Share

The data transfer should begin now. If your device is unable to find the second device, follow these steps to troubleshoot it.

How to receive data from someone using Nearby Share

Alternatively, you can add the Nearby Share tile to the Quick Settings panel, so you can receive files quickly.

Before Nearby Share became effective in 2020, people have been using third-party apps to transfer data from Android to Android. And as of today, there are many apps on the Play Store that can help you get the job done. These apps work on Wi-Fi and Hotspot. Hence, they're pretty fast and free.

There are also apps to transfer data from old Android to new Android phones. So, switching to a new device shouldn't be a problem. There are plenty of these apps, but you can check out Xender, SHAREit, Files by Google, CLONEit, and more on the Play Store.

How to transfer data from Android to Android using Xender

Xender is a free file-sharing tool on Android phones. It allows you to share various data like photos, apps, videos, contacts, documents, and heavy files between Android phones. Similarly, you can use the Xender app to transfer data from old Android to new Android device using the Phone Clone feature.

Here’s how to transfer files with Xender:

Bluetooth remains one of the traditional ways to transfer data between Android devices. However, with the existence of Nearby Share and third-party apps like Xender, sharing data over Bluetooth can seem like a curse – it can be very sluggish.

Meanwhile, Bluetooth can come in handy if you want to transfer small files like contacts, texts, documents, and some images. Even so, Nearby Share uses Bluetooth to share small files.

Sharing files via Bluetooth on Android is simple: just locate the file, tap the Share button, and select Bluetooth.

How to transfer data from Android to Android via Bluetooth: 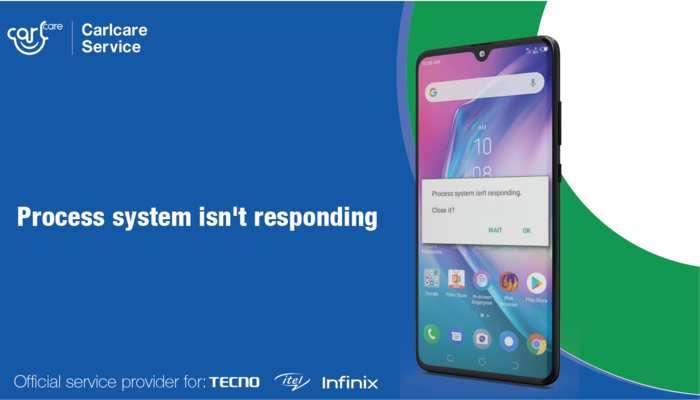 While app crashing is minimal, the "process system isn't responding" error on Android devices can be dreadful. Here's what to do if it ever happens to you. Here Are The Best Magsafe To USB C Adapter

You will possibly need a MagSafe to USB C adapter by a third-party manufacturer, alternatively to charge your devices effectively. Here are the best you can buy 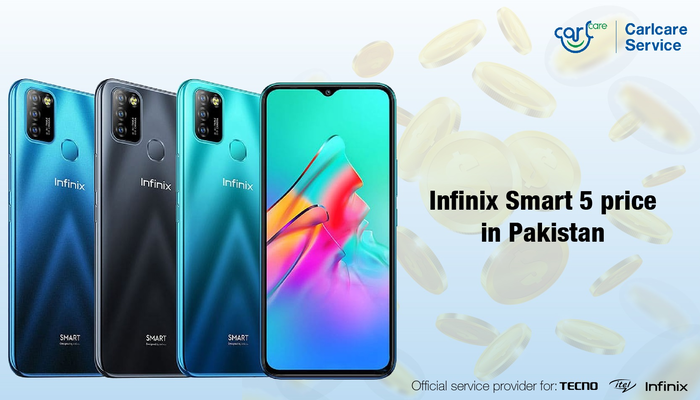 You Need To Know About Infinix Smart 5 Price In Pakistan

Top 5 ways on How to Turn off Roaming on Android 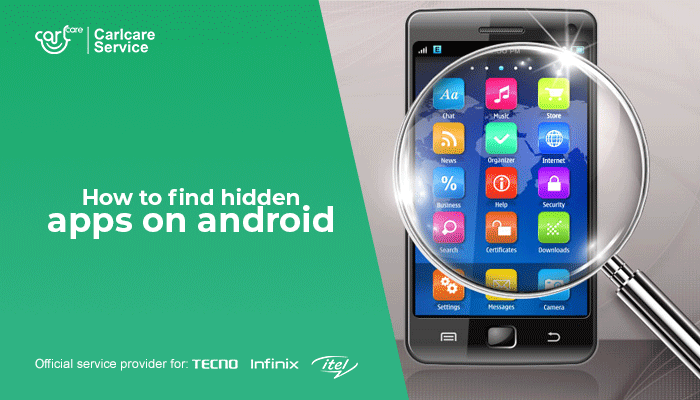 How To Find Hidden Apps On Android Devices

Do you want to know how to find hidden apps on Android easily? Here’s the trick! We also tell you how to unhide unknown spy apps.